Last weekend I joined a trip by the Friendship club, which was very nice and also very informative.

We went to the ancient city of عبدات‎ which goes back to 7th century and was the most important city after البتراء on the incense route, both founded as stations by the الأنباط. They rose to cities due to their monopole on water (collected in well hidden cisterns) along the route through the desert.
To be honest I have no idea where to start writing about this impressive history, also I just recently read a very interesting book (which I would like to introduce another time) - I suggest you follow the links, which explain a lot, and I will just show a few pictures for your pleasure. 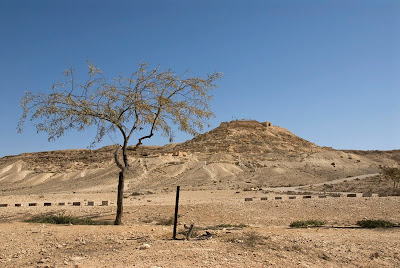 Today only a small part of the city can be seen. The nomads became peasants and cultivated the land, e.g. whine which was pressed and stored under stable conditions in caves. 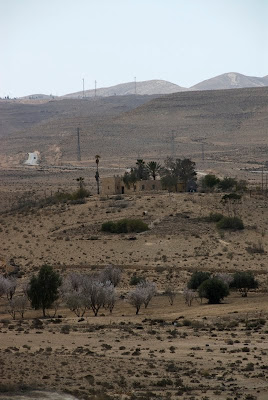 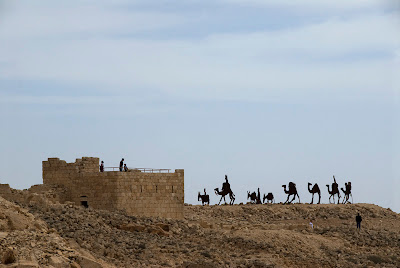 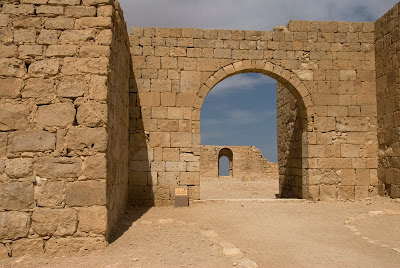 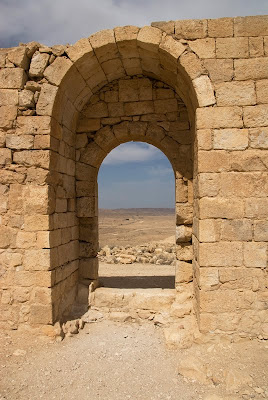 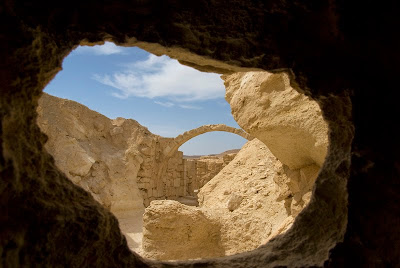 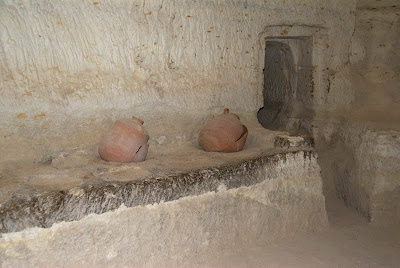 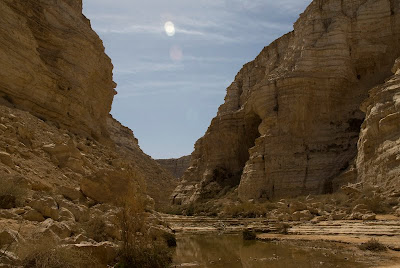 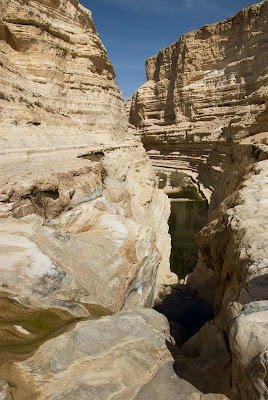 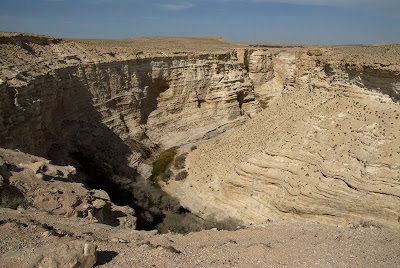 This cliff is close to a kibuz which became famous due to דוד בן גוריון‎ who decided that the future of israel would be in the desert. 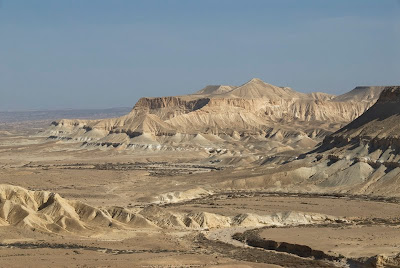 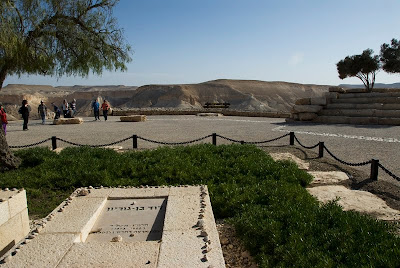 The trip ended with a hospitality of بدو النقب and I'd like to tell a story about that -click-.
Posted by rubbergumlovinbear at 8:47 PM