The first place we visited was Megiddo, which had a huge strategic value in the ancient times, lying between babylonia and egypt guarding a mountain pass with a good view to the east.

Some believe that this ancient, important place, is the place of the last battle - some weirdos believe, that the kings of the east will come in their Chinese tanks (i admit johannes mentioning a dragon is give away) 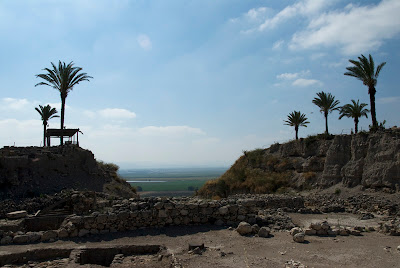 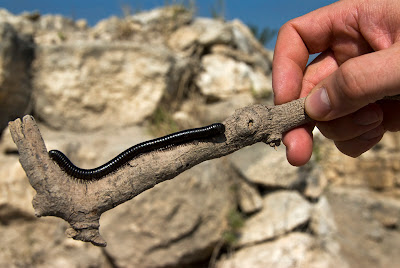 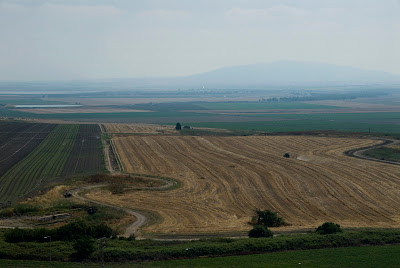 "The most notable object on view is a solid circular stone structure which has been variously interpreted as an altar or a high place. In either case it dates to the Canaanite period. " wiki
I guess this is the kind of altar Isaac started to avoid whenever possible. 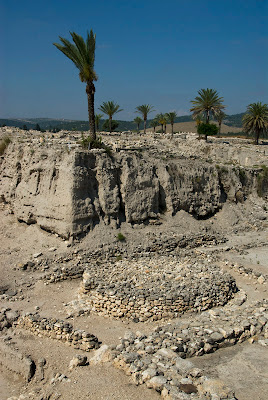 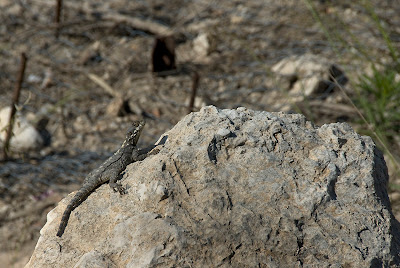 Posted by rubbergumlovinbear at 7:18 PM