This weekend I went to רמת הגולן with Alessandra, Eugene & Rafal, it was a rather long drive for a daytrip (2-3 h) with our first stop at גמלא an ancient, peaceful jewish settlement, which was taken over by rebels fighting the roman oppressors. It has a nice view over the ים כנרת‎. The romans conquered it with ballistas and a breach in the wall. 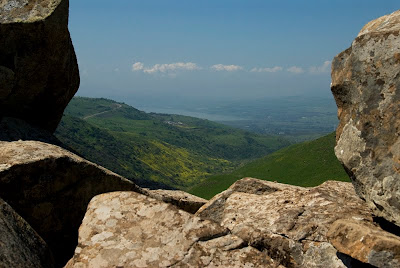 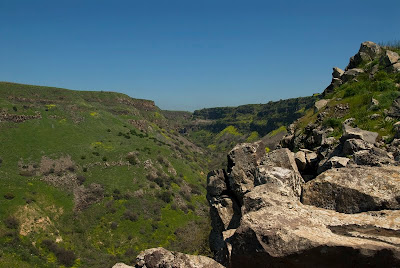 A griffon vulture (you can still see the tag "A41" - the young ones were raised in cages close to the canyon).
I love these birds, but Bird of Preys (yeah, Klingons in Israel) have the hunting habit to hide in front of the sun - which is a pain for photographers... 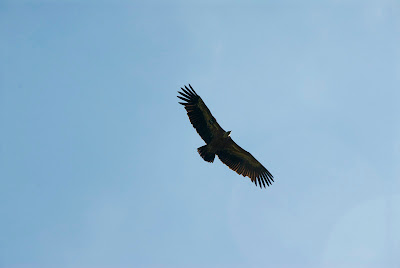 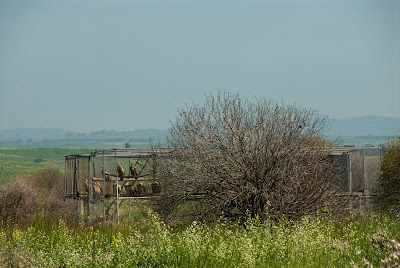 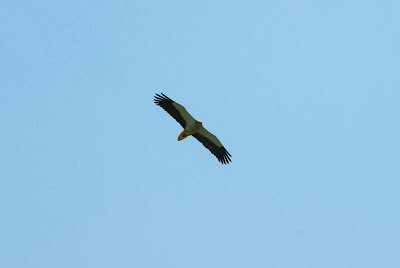 The ancient ruins, reconquered by Israel in the war 1968... 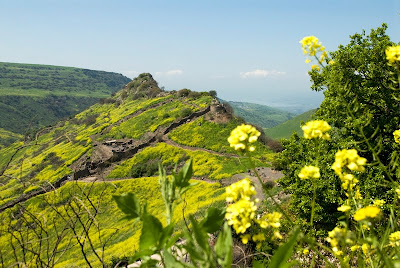 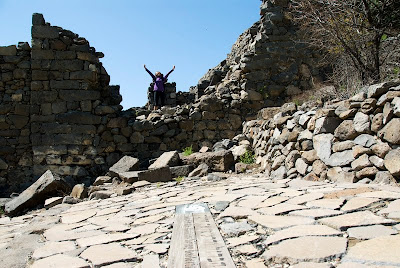 Have you ever seen a caterpillar drink a drop of dew? 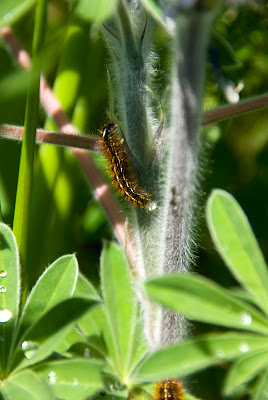 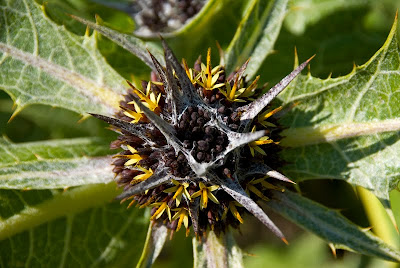 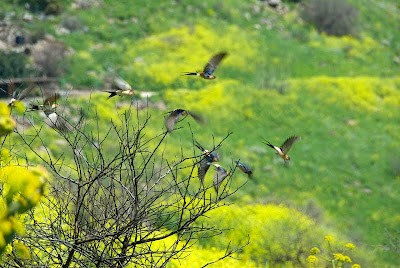 Then we went to Yehuvia national park and were greeted by a short-toed eagle. 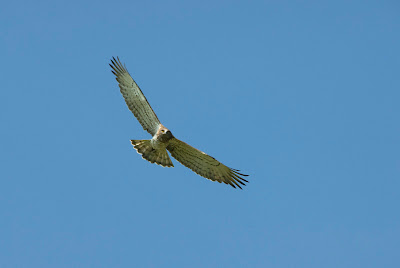 The hike went through and along a wadi - i didn't bring my canyoning sandals, so alessandra, rafal and me were walking barefoot through the stony water, while eugene used his waterproof shoes to refill our supplies. 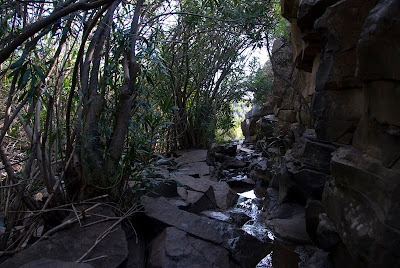 The area originates from vulcanic activity, you can see the soft rock, and hexagon formations, where the lava solidified rapidly. 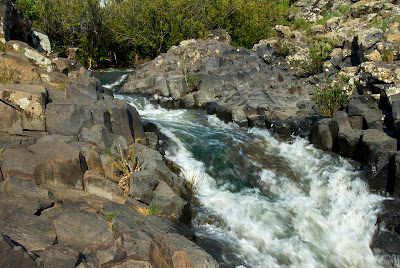 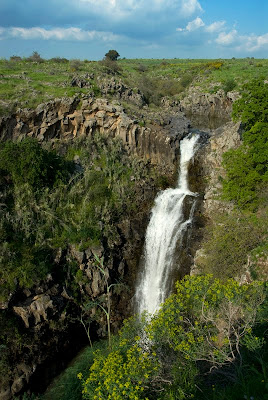 When we were tired from all the hiking we went to another roman city vis-a-vis to Tiberias (I forgot the name, will insert it later). These ruins also served as fortifications during the war of 1968 - there are still warning signs for mines, bunkers made of stone (as they are illustrated in "Guerilla warfare"),... 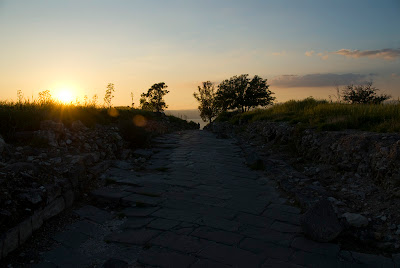 Beautiful mosaics were hidden beneath the sand, just waiting to be discovered. 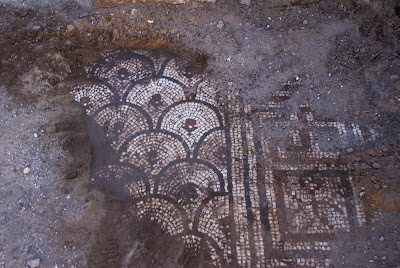 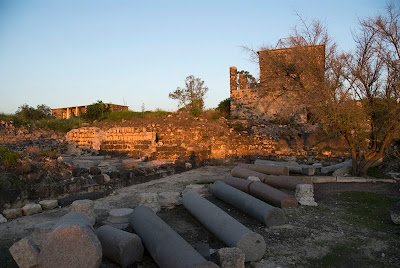 We came just in time to witness the sunset over the Kinneret.

Posted by rubbergumlovinbear at 8:45 PM